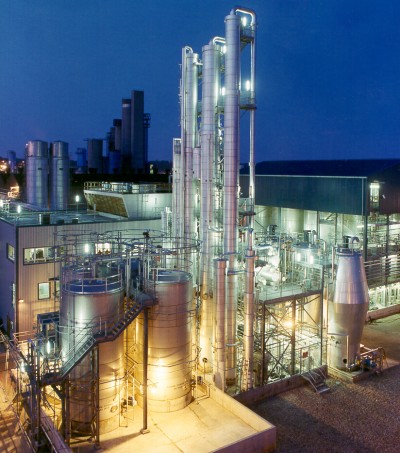 Climate change is an internationally recognised problem, and many countries are committed to international agreements, such as the Kyoto Protocol and the Paris Agreement (December 2015), which aim to reduce CO2 emissions and other greenhouse gasses.

For environmental reasons there is increasing interest worldwide in the production of biofuels. In the transport sector this is evident in the rapidly growing demand for bioethanol. Ethanol-blended fuels, as well as being a renewable energy source, help reduce carbon monoxide, volatile organic compounds and hydrocarbon tailpipe emissions.

Ethanol can be produced from any biological feedstock that contains appreciable amounts of sugar (eg sugar, corn and wheat), or materials that can be converted into sugar, such as starch or cellulose. Sugarcane is one of the most energy efficient sources of fermentable carbohydrates.

Our experience in ethanol projects

Booker Tate has significant experience in the development and operation of large scale agribusinesses. In the ethanol sector we have over 30 years’ experience in ethanol project development in countries including Peru, Swaziland, Ethiopia, Papua New Guinea, the UK and Suriname.

In Peru, Booker Tate provided a range of agricultural services to Maple Etanol SRL, a Peruvian company growing irrigated sugarcane for ethanol in northern Peru (2007 to 2014). Maple has the capacity to crush 5 000 tonnes cane per day and produce 35 million gallons (132 M litres) of ethanol per year. The business also has a cogeneration facility of 37 MW capacity providing electrical power for the irrigation pumps and the factory, with the surplus for export to the national grid.

From 2006 – 2008 Booker Tate assisted in the development and expansion of the Royal Swaziland Sugar Corporation’s ethanol distillery which produces industrial grade ethanol and potable spirit, with a current capacity of 32 million litres per annum.

In 1995 Booker Tate provided the project management for the construction of a 6 000 tonnes cane per day sugar factory, including an integral ethanol plant, at Finchaa, Ethiopia.

In the early 1980’s we carried out the feasibility study for a distillery at Ramu Agri-Industries Limited, Papua New Guinea, to produce ethanol from molasses and cane juice, to be used as an extender for motor fuel. We went on to supervise the distillery construction and have continued to be involved with the project to the present day: in 2012 we planned and implemented a programme to expand and modernise the distillery asset and improve its performance.

The Greenwich Distillery in London, built with a capacity of 10 million litres of pure alcohol per annum, was engineered and project managed by Booker Tate in the 1990s.

From 2012 to 2014 Booker Tate was appointed to develop a sugarcane to ethanol facility in Suriname.  Responsibilities extended from cane trials and estate development to distillery conceptual design and multiple tender evaluation activities.

Booker Tate continues to build on its ethanol experience and remains focused on the renewable energy sector, which is proving to have an increasingly important role to play in the world’s future. 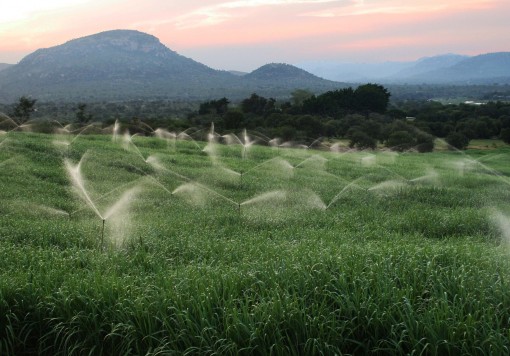 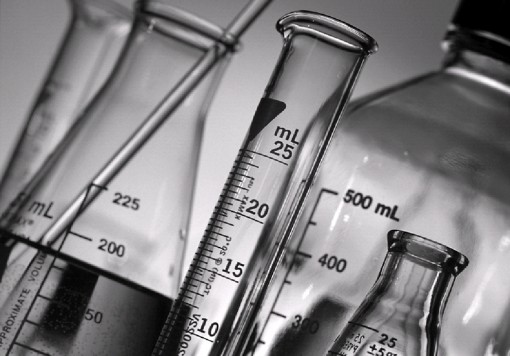