Booker Tate is well known in the sugarcane industry but we also have significant expertise to offer the general agribusiness community.

Our staff possess skills that are common to many crops, for example, water conveyance and irrigation is a discipline that works for all crops and it is only the specific crop parameters and system application methods that may be different. Further examples would be land preparation, farm mechanisation, farm economics, vetiver grass soil conservation and farm management information systems, where there is a large degree of commonality between sugarcane and other crops. Some of the areas where we work and provide general agribusiness services are described below.

Booker Tate has recently provided technical services for an oil palm plantation in Papua New Guinea, for sugar beet and rotation crops in Ukraine and break crops in Sudan.  Previous contracts have also included tomato production in Ghana, sisal in Tanzania, coffee in Zambia and coffee and spices in Papua New Guinea which demonstrates the diversity of crops that Booker Tate can cover outside of sugarcane.  Similarly, Booker Tate staff have previously worked in crops such as tea, coffee, bananas and rice before joining the Company.  If specialist crops agronomy knowledge is required for an assignment then Booker Tate also has a network of consultants that it can call upon.

Sugar beet requires a 1:3 or 1:4 rotation with other crops. Similarly, sugarcane benefits from the introduction of a break crop at the end of the ratoon cycle to improve soil health and break the sugarcane monoculture before the following planting cycle. Ideally, rotation and break crops will make a commercial contribution to the agribusiness through a sellable crop but there are also benefits in kind that have value such as soil amelioration, nutrient fixing, disease control and pest control. Examples of such crops would be sunflower, soya, wheat, barley, groundnuts and livestock fodder.

The productivity of sugarcane benefits from the growing of a green manure crop between planting cycles. Such crops will provide cover to suppress problem weeds and are ploughed into the soil to improve structure, nutrients and to break pest cycles such as nematodes. Examples of such crops would be sunnhemp, velvet bean, cow pea and dolichos.

Booker Tate has also provided technical services to the livestock sector and recent examples include cattle ranching and poultry in Papua New Guinea. 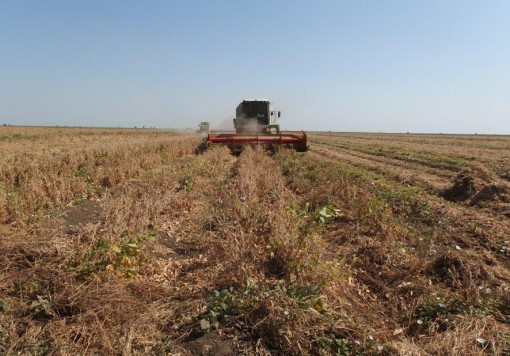 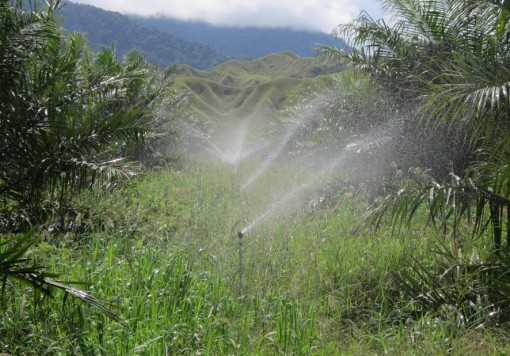 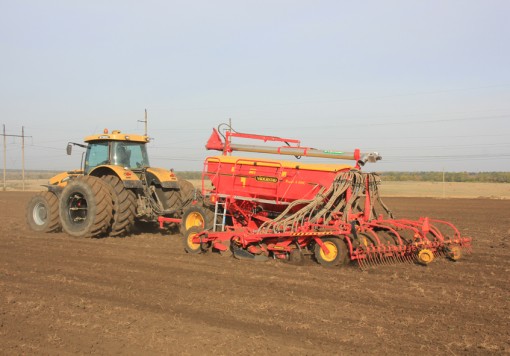